How Digital Marketing Has Evolved? 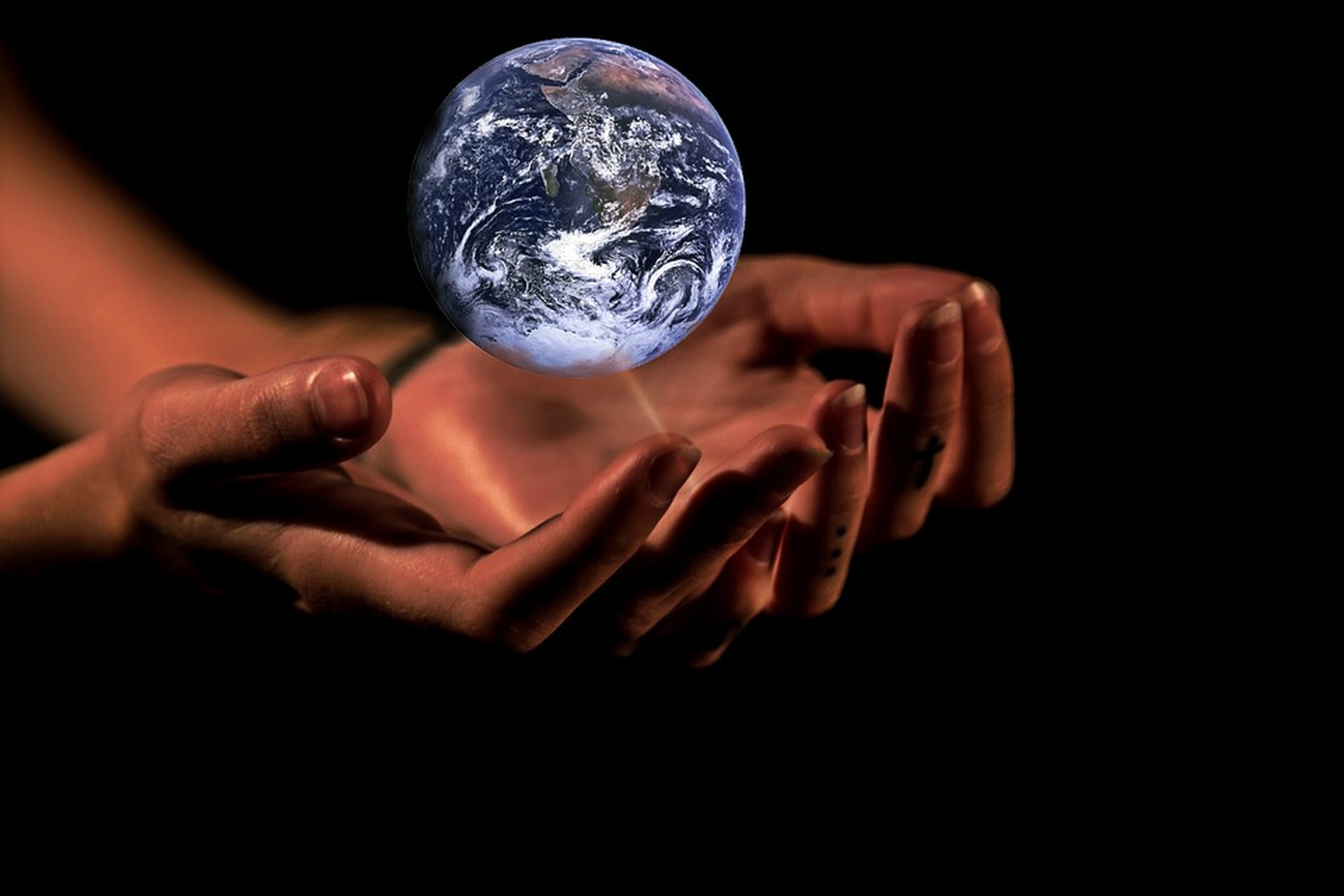 The world is currently operating in the digital space.

There are no less than a billion people using social media. This is absolutely as a result of the advent of the internet, smartphones, laptops and tablets.

There is no longer any doubt that everyone is aware of the power of digital marketing. However, how many percentages of these people have an adequate idea about its evolution and history? The widespread presence and stark dominance of digital marketing nowadays has made many people curious to know when and how it all started.

The art of storytelling is as old as humanity. ‘’History never really says goodbye, history says: see you later’’. Therefore, it is time to open the door of history to all those knocking to say hello to the history of digital marketing and start breaking down its evolution for you.

The 1980s marked the time that companies started to recognize the importance of harboring customer relationships rather than just implementing the practice of pushing products. This made marketers during that period to drop limited practices that use list brokering to adopt database marketing. This was also the year that it started to become a common practice of maintaining a database of prospects, customers and commercial contracts.

In the year 1986, the American National Standard Institute (ANSI) adopted SQL as a standard. And for the first time, the database marketing software was launched by the customer management company ACT in early 1986. This software development allowed the storage of a huge volume of customer information. The known fathers of marketing automation; Robert Kestenbaum and Robert Shaw, were responsible for the creation of several database-marketing models together that helped BT and Barclays. These database marketing solutions were designed to present many features including sales channel automation, campaign management, contact strategy optimization, marketing analytics and marketing resource management.

The 1980s were very relevant to the evolution of digital marketing as the year witnessed the genesis of Digital Database that transformed the dynamics of the buyer-seller relationship. This digital database allowed the companies to obtain information, store and track their customers effectively like never before. Though the scope of carrying out businesses was digital, the whole process was still manual.

Eventually, in this era, there was a revolution that transformed the marketing technology in a decade. The revolution was possible with the launch of the personal computers and client architecture. The Customer Relationship Management (CRM) software brought this revolution in the 1990s

In the 90s, CRM tools became very useful and popular. It is the software that tracked the interactions that occur between the current and future customers. When vendors like SAP, Oracle, Baan, came into the market in the late 1990s, CRM was greatly upgraded.

Then in 1993, the first clickable web-ad banner came out. At that time, a few banner ads were bought by HotWired for product promotion and advertising. This year marked the beginning of the real digital era.

1994 saw the first e-commerce transaction done over the internet. In the same year, some technologies were invented and brought into the market with a new mission. Yahoo was also launched this year and received 1 million hits within one year of its launching. Yahoo has really defined digital marketing and the companies have tried to optimize their websites to get a better rank in search engines.

In 1996, more search engines and tools such as HotBot, LookSmart and Alexa were launched. 1997 saw the emergence of the first social media site Sixdegrees.com. The year 1998 was the breakthrough for digital marketing as Google was launched in this year. Furthermore, Microsoft launched MSN and Yahoo launched Yahoo web search in this same year.

In the year 2000, the internet bubble burst and this led to the smaller search engines being wiped out. This resulted in creating more space and opportunities for the big names in the business.

In 2002, the professional social media network LinkedIn was launched. The year 2003 saw the release of WordPress and the launch of MySpace. In 2004, Gmail was launched. Facebook went live and Google went public in the same year. In the year 2005, YouTube was launched.

The year 2006 marked another remarkable year for digital marketing. It was this year that the search engine traffic was first reported to have grown to nearly 6.4 billion in a single month. This year, MS live search was launched by Microsoft and simultaneously, Twitter was also launched. It was also in the year 2006 that Amazon e-commerce sales crossed near about $10 billion.

In 2009, Google launched Instant for real-time search engine results. Google brought about products like AdWords and AdSense which is a cost-per-click advertising scheme. This allowed Google to be able to target ads based on the interests of the customers and this makes Google become a key player in the digital business world.

2012 is a remarkable year for social media. This year, the companies raised their social media budget up to 64% and the Google knowledge graph was also launched. MySpace and Facebook were the popular social media site among the people. The companies tried to leverage social media to carry out their businesses.

In 2015, Snapchat launched its Discover feature. Several new technologies such as analytics, wearable tech, and content marketing were invented in this year. The first cookie was designed for recording user habits. The cookie was another important milestone in the world of digital marketing. Today, cookies are coded to offer marketers a variety of ways to collect literal user data.

Currently, digital marketing is growing exponentially and it bringing marketers endless opportunities. Every business owner needs to embrace digital marketing to stay relevant and competitive for as long as possible.