5 Strategies How to improve RankBrain Part 1 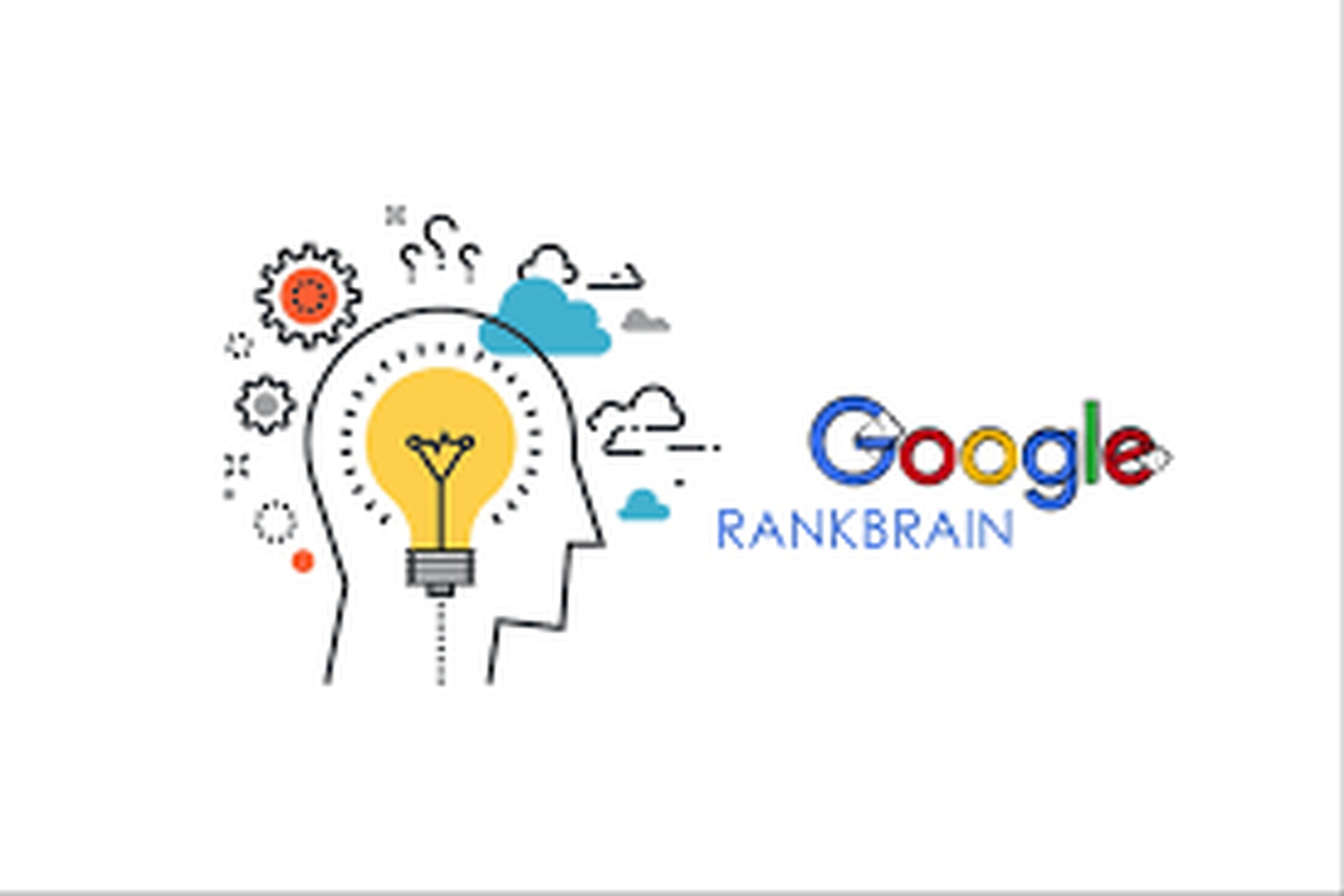 5 Strategies How to improve RankBrain Part 1

Google recently added a THIRD ranking factor into the mix: Google RankBrain. In fact, a Google engineer recently said that RankBrain was one of Google’s top 3 ranking signals (behind links and content --the focus of the course so far). You may have heard about RankBrain already. But if you haven’t, here’s a quick overview. RankBrain is a machine learning algorithm that helps Google understand whether users are satisfied with a search result

RankBrain looks at what are known as User Experience Signals. This is just like it sounds: Google measures how users interact with the search results. And they use that data to uprank and downrank the results on the first page. These User Experience Signals include Click Through Rate, Dwell Time, Bounce Rate and more.

And in this first part blog post we’re going to focus on what’s perhaps RankBrain’s most important ranking factor: Click Through Rate (CTR).

First, I’ll show you evidence that Google measures and uses CTR in their RankBrain algorithm. Then, I’ll show you actionable techniques that you can use to boost your CTR. So let’s jump right in: You might be wondering: how does Google use CTR exactly?

According to data by Advanced Web Ranking, the #6 result in Google gets around 3% of all the clicks. But let’s say, for this keyword, the #6 result is getting a whopping 8% of all clicks. What’s Google going to think about that result?

That users want to see it! So instead of burying that result in the 6th spot, they’re going to give it a rankings boost so users can easily find it.

Make sense? And there’s lots of evidence that CTR is an especially important part of RankBrain. For example, Google Engineer Paul Haar said that Google uses click-through-rate to help them determine which results on the first page are making users happy.

Larry Kim, founder of WordStream, has plenty of data on how CTR affects rankings. For example, Larry has found that pages with an above average CTR tend to rank higher than they “should” (based on traditional factors like links and on page SEO).

Also, I recently created a software product that’s specifically designed to improve organic click through rate. No, this isn’t a pitch for the product. I’m only mentioning it to show you that I have LOTS of data from our hundreds of users.

Data that clearly shows: better CTR=higher rankings. For example, David Attard increased organic traffic to his page by 71.6%... simply by improving his organic CTR. Yup, optimizing your site for RankBrain can make that much of a difference

And now it’s time for me to show you exactly how to improve your organic CTR. Specifically, I’m going to show you 9 strategies that you can use to get more clicks from Google searchers. Now: as you probably know, your Google result shows three main pieces of information: your title tag, your description tag and your URL.

I’ll show you how to optimize all three of these in this lesson. Of the three, your title tag is the most important.

So let’s start with that.

Strategy #1: Add a Number to Your Title Tag

There’s a reason that magazine covers are plastered with numbers -- numbers grab attention. And the data backs this up: a study by Conductor found that number-rich headlines get 36% more clicks that headlines without a number. And you can use numbers for almost ANY title… even if your content isn’t a list post. For example, you can add “23% Off” to an ecommerce product page title tag. Or “Over 517 Clients Served” to your service page. You get the idea. And while you’re adding a number, use an odd number if possible. Outbrain found that odd numbered headlines significantly outperform headlines that use an even number.

Strategy #2:  Use Brackets and Parentheses

This step is optional because it doesn’t make sense for every page on your site. But whenever you can include the current year, USE IT

For example, I started adding “(Year Update)” to many of my titles. Needless to say, when someone’s searching through the search results, mine looks more appealing. After all, it has content from this year! As a bonus, lots of people search for “keyword year” in Google. And adding the year to your title can help you rank for those terms.

Power Words are emotionally-charged terms that help your title tag stand out. You see, it’s a common misconception that people just click on the first result in Google. Yes, many people do. But a good chunk scan the first page before deciding what to click on. The 3 strategies I showed you so far should encourage more people to click on your result. But for an added boost, I recommend including at least one Power Word in your title. For example, let’s say your title tag looks like this: 7 Tips for Losing Weight With The Paleo Diet Well, by adding a Power Word like “Simple”, it’ll stand out and get more clicks.

According to the American Marketing Institute, emotionally-charged headlines get more clicks. This shouldn’t come as a surprise. As we learned in Module 2, research by Jonah Berger shows that emotions push people to take action.

So yeah, emotions push people to share, but they also push them to click. In fact, a study conducted by The Federal University of Brazil found that highly emotional headlines got more clicks than headlines that weren’t emotional.

That’s why clickbait headlines work so well. They push people’s emotional buttons. Now I don’t recommend resorting to clickbait. But I DO recommend making your titles emotionally compelling.