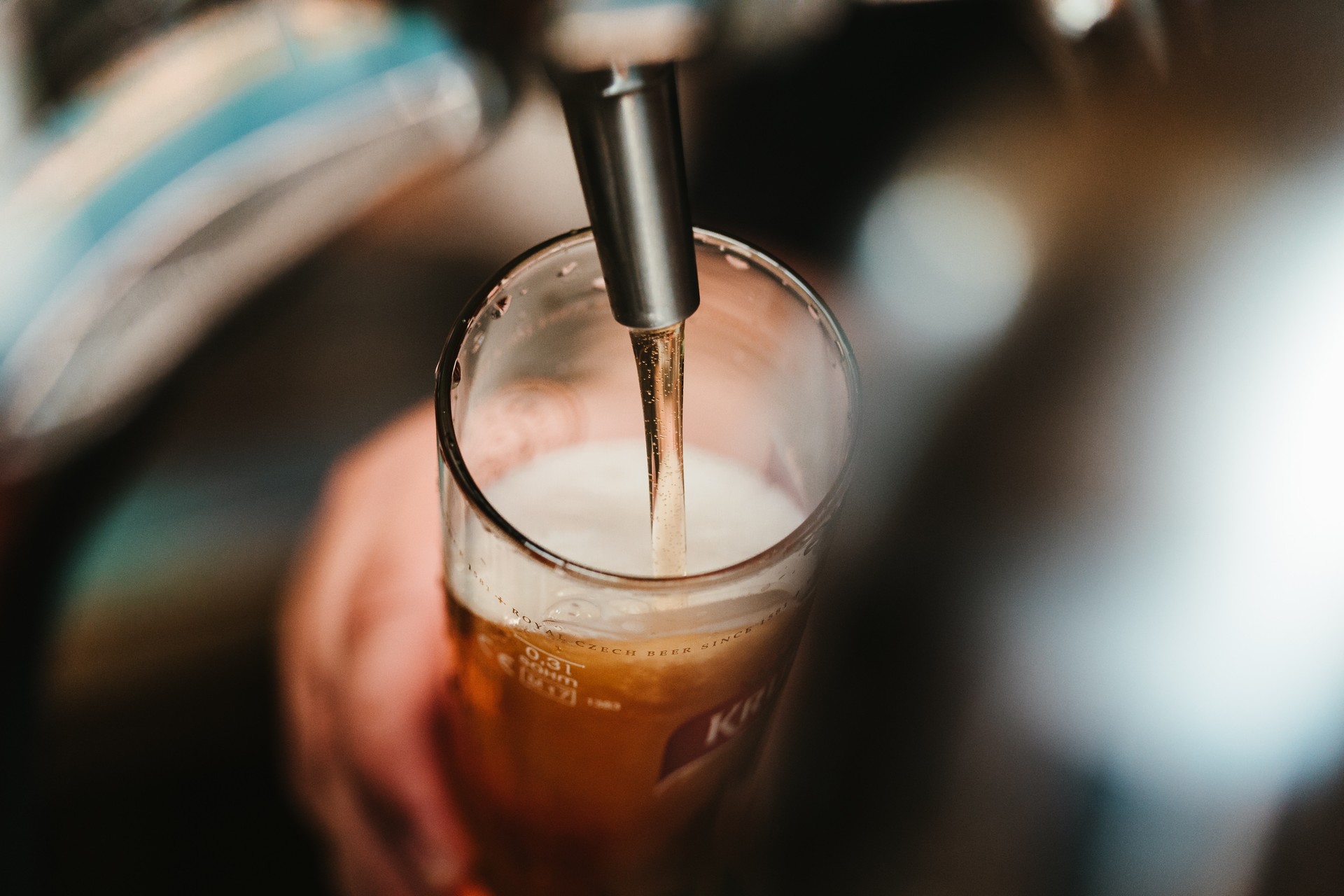 For success Mark Roberts, co-founder of Beer Hawk, would give this piece of advice to his younger self: start earlier, younger. He always knew he wanted to start his own business, but held himself back for years. One day, he embraced the complexities that come with starting your own business and realized his inspiration for Beer Hawk.

The idea came to him as Marketing Director at Laithwaite’s Wines. Dissatisfied with the beer offering in supermarkets, Roberts recognized the growing demand for undiscovered craft beers. With tons of small, amazing craft breweries out there, he couldn’t understand why there wasn’t a similar offering to Laithwaites, but for beer lovers.

Mark, along with co-founder Chris France, had taken Beer Hawk from an idea to a fully functioning website selling craft beers from around the world – in just six weeks. Their big break came when they signed a deal with East Coast Main Line; the train operator, as part of its reward scheme, offered deals and discounts to customers who racked up points with every journey. Now Beer Hawk was a part of it, and orders started to skyrocket.

Mark Roberts Founder and Director Beer Hawk Brilliant encountered the common obstacles that come with rapid scalability. Perhaps there were challenges in organizing mass orders via B2B channels like Amazon, or time constraints when delivering to new outlets such as restaurants. But, the enthusiastic team always had a forward-thinking mindset to deal with anything that got in the way.

They adhere to the following philosophy:
• We care
• We get on with it
• We are down to earth
• We always make it better

From personalized online vouchers to omnichannel experiences in their two London bars, Beer Hawk strives to top the customer experience time and time again. Toasting success Capitalizing on the craft beer craze paid off for Mark and Chris. Beer Hawk currently offers a highly curated range of over 1,000 quality craft and specialty beers from around the world. 80 beer enthusiasts with strong craft credentials now make up the Beer Hawk team.

Don't understand Omnichannel?  Get Certified and you will!