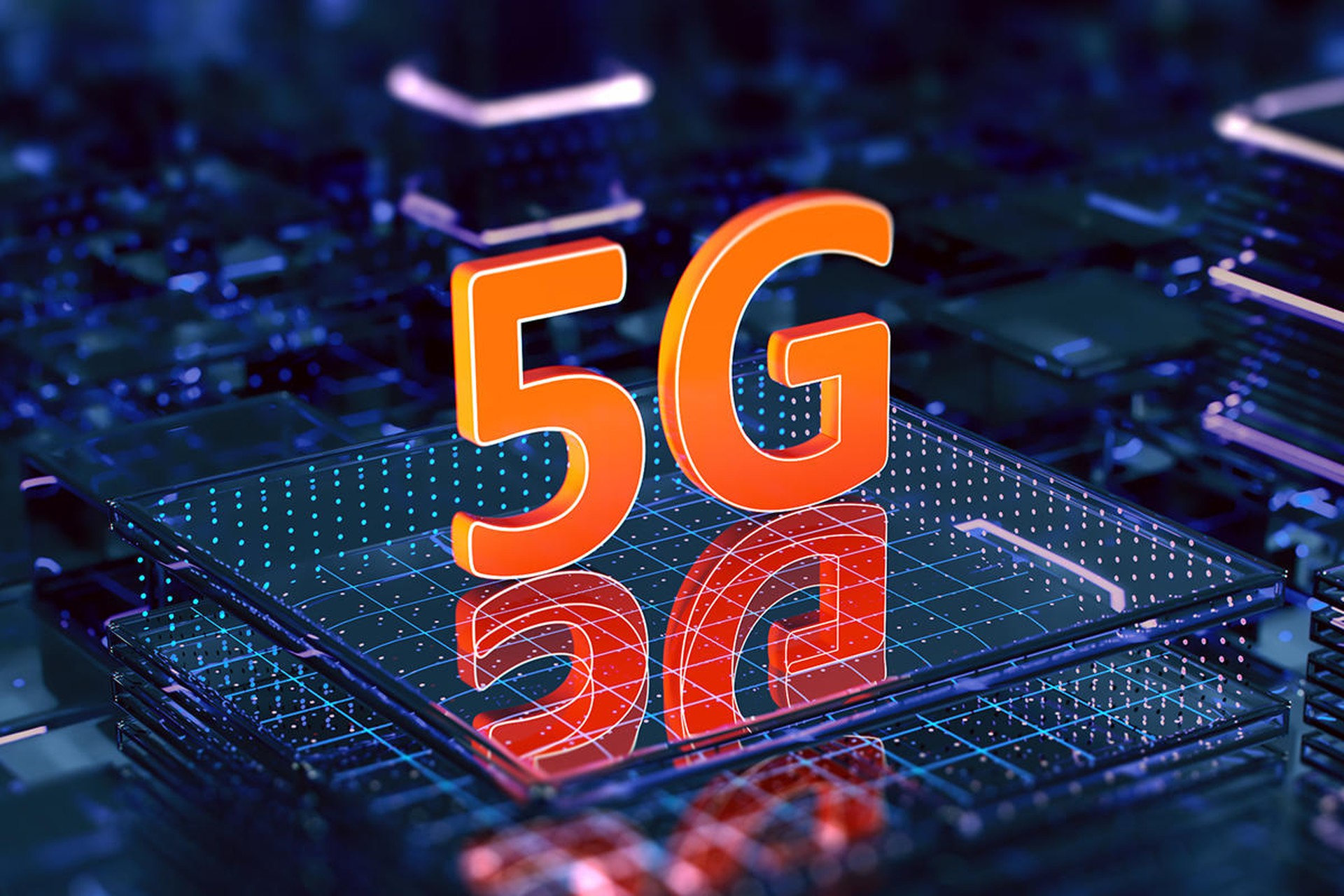 A recent study by Gartner regarding the use of augmented reality (AR) and virtual reality (VR) suggests that by next year, 100 million consumers will be using both technologies for shopping online and in-store.

5G support To this date has been a struggle largely because to support AR and VR environments devices need to be able to access and manage huge amounts of data, among other things.

The higher throughput of 5G will be necessary for VR and AR content that’s streamed from the cloud, and with access to 5G getting easier and more common, it may be that AR and VR will go mainstream with it. “Retailers are under increasing pressure to explain the purpose of physical stores, and take control of the fulfillment and return process for cross-channel execution.

At the same time, consumers are progressively defining the value provided by the experiences they receive from retailers.

As a result of these pressures, retailers are turning to AR and VR to offer customers a unified retail experience inside and outside retail stores,” according to the Gartner statement.

Why will 5G change the landscape of VR and AR ?

Priority for the first 5G NR standards centered around eMBB (Enhanced Mobile Broadband), providing improved download and upload speeds, as well as moderately lower latency compared to 4G LTE. While eMBB specifications in 5G NR are beneficial for all rich media applications -- such as mobile augmented reality and virtual reality, as well as 4K and 360° video streaming -- the biggest benefits of 5G for VR and AR are not yet fully realized.

URLLC, or Ultra Reliable Low-Latency Communications are a 5G NR component standard anticipated for formal publication by the 3GPP -- the standards body responsible for 5G NR -- in Release 16, scheduled for mid-2020. URLLC is designed for mission-critical latency-sensitive cases, including self-driving cars/autonomous vehicles and robot-enabled remote surgery. URLLC targets 1ms latency. For comparison, latency on LTE networks is 48.6ms on AT&T, 51.6ms on T-Mobile, 54.0ms on Verizon, and 55.1ms on Sprint, according to Opensignal's July 2019 Mobile Network Experience report for the US. (Carriers in the UK were slightly faster, with EE leading the pack at 37.9ms, while Vodafone leads in Australia at 31.7ms, according to Opensignal.)

Even the common consumer would benefit immediately from 5G since the mass hysteria about single digit millisecond (ms) to transfer data is misleading. The architecture requires edge data centers for meeting the kind of latency that is being set. Dheeraj Ramella, the chief technologist at VoltDB, outlined four reason why this is the case.

“On the other hand, medical and industrial diagnosis can be areas where AR/VR can play a very heavy role since these would be in a closed environment where interference can be eliminated and all necessary data and content will be indoors, so that a high frequency high transfer rate network can be established and the density of devices for such a setup would not be onerous,” he said.

The 5G future of virtual reality and e-sports

What’s for sure is that for gaming technologies such as Virtual Reality (VR), the explosion of 5G will be a catalyst in its mainstream adoption.

Beginning with what is usually hyped, we can start with looking at the speeds of 5G. Experts predict somewhere around 300-1000 Mb/s in the beginning, but there have been tests showcasing speeds towards 25Gb/s in specific environments

Everyone knows how frustrating slow internet can be, but we are already streaming the likes of video and gaming channels on our current networks; so, what's the big deal? Any gamer worth one’s salt knows the issue is not only about the outright speed of their connection but also the latency and stability of the connection.

The way we purchase and enjoy games is changing and will change even more rapidly as 5G launches. For a long time, physical video game stores have struggled but the promise of 5G connectivity for everyone could be the final nail in the coffin for purchasing hard copies of games. Just as Netflix and other video streaming services almost entirely eliminated the need to own DVDs (or VHSs for us millennials in the upper end of the spectrum), many think gaming will follow a similar path.

Live streaming of eSports matches should see an improvement in its definition, and the 5G infrastructure available in stadiums will open interesting opportunities for augmented reality gimmick

5G’s bandwidth will also lead to higher quality on screens, which might not be as important for VR and AR gamers but would definitely improve the gaming experience.

Cloud-based VR gaming is another usefull aspect as 5G provides us the ability to push the storage, power consumption, and processing power away from the PC and into the cloud. This means VR users will only require a headset, which in turn opens up VR for use any time, anywhere.

Thus, 5G will be able to tackle few of the most important issues that virtual and augmented reality are currently facing and ensure that VR and AR gaming becomes more convenient for users.

When can we expect it?

We might see incredible changes to our day-to-day lives in the not too distant future. What is becoming more evident is that a hyper-connected, ultra-futuristic world is likely to come sooner than you think.