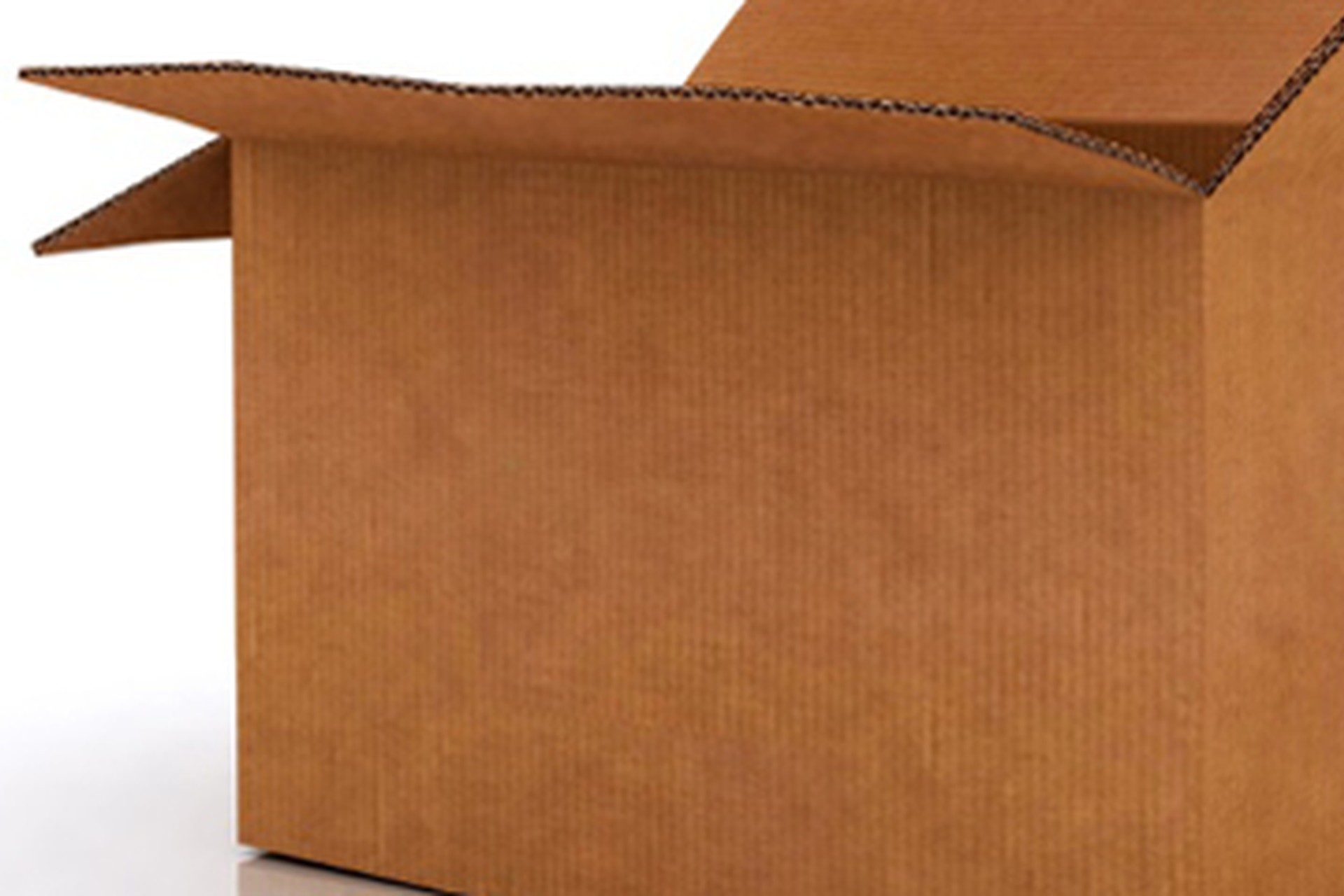 Earlier this month, during an interview on 60 Minutes, Amazon’s CEO Jeff Bezos unveiled a new program still in development called Prime Air. Amazon is planning to take to the skies with a same day delivery service. Rather than hire out the air services of FedEx or UPS, Amazon plans to have their own fleet of octocopters or drones to deliver products quickly.The program equips unmanned aircraft at the fulfillment centers with heavy plastic buckets carrying customer’s orders directly to their homes with in thirty minutes of receiving the order. The hope of Amazon is to make these unmanned drones as commonplace as the brown trucks of UPS.Currently, the FAA permits drones to fly independently as long as they can be seen from the ground and stay at a height lower than the four hundred foot ceiling allowed. The FAA will need to approve each flight plan, and with conceivably hundreds of flights a day, the process may be cumbersome. Easing that requirement would bring the program a step closer to reality. How long it may take to expand the ceiling, lift the flight restrictions or allow the drones to fly unseen is anybody’s guess.Even once the approvals are in place in the United States, the drones will have a short travel radius, making customers in large cities with distributions centers in close proximity the only ones able to take advantage of Prime Air. Unless Amazon plans to house fulfillment centers on every corner like the big box store Wal-Mart, the program will not have the ability to reach critical mass until drones are able to fly longer distances.