The Buzz about Bitcoin 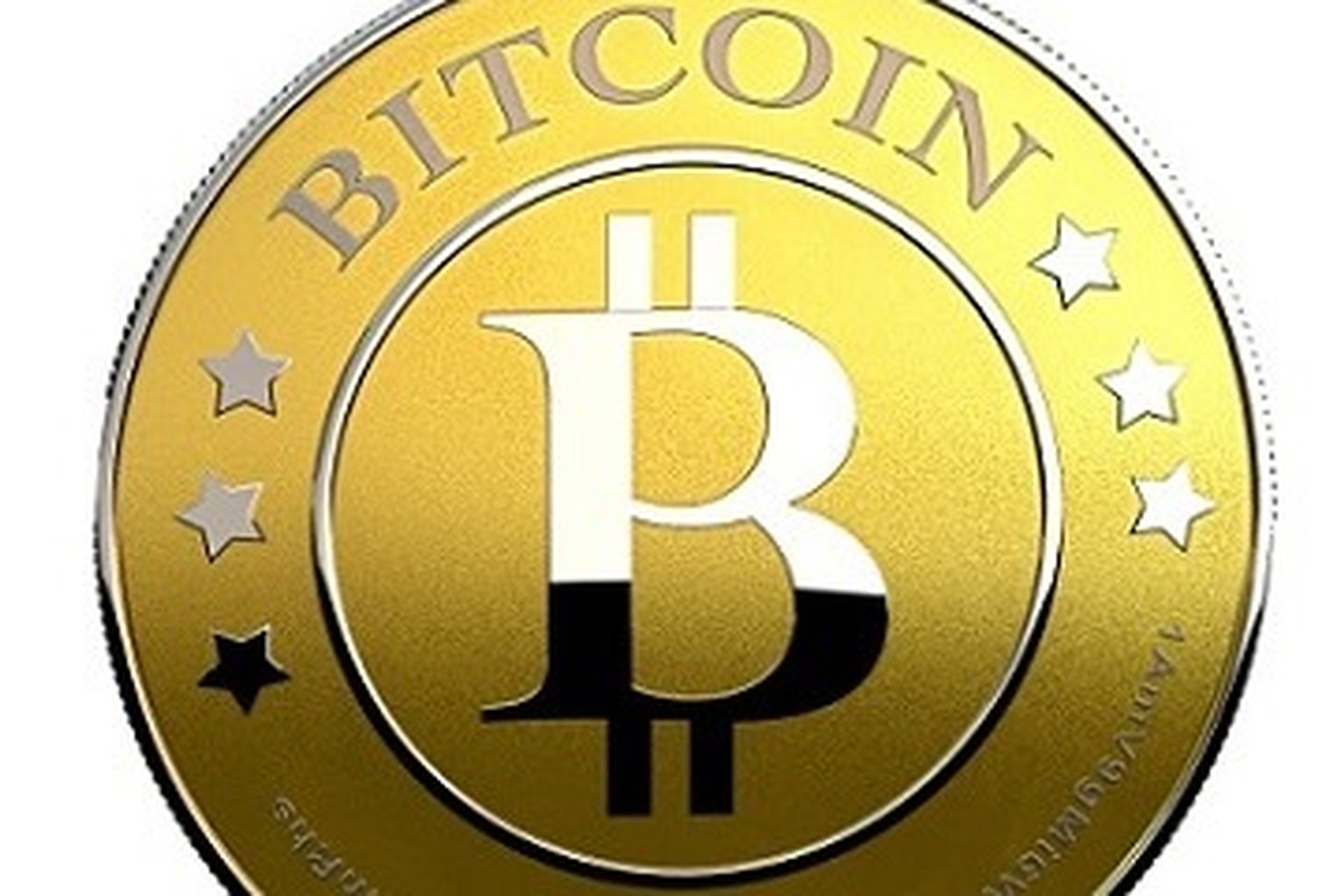 The Bitcoin is digital money. Computer geeks created the currency in a virtual world with the expectation of replacing the central banking system. It is a peer-to-peer payment system that uses a virtual wallet held on a user’s computer, and uses a triple entry book keeping system to verify the legitimacy of any Bitcoin transaction. Its value, determined strictly by supply and demand can fluctuate widely in a single day.The value of a Bitcoin has swung a wide pendulum this past year, starting out at $13.00, climbing to $1200 and then falling again to $535. On any given day, the price can range 20-30 percent, making it a risky method of payment for retailers and restaurants. Add to it, a single transaction can take up to ten minutes to process, as the verification is lengthy. A consumer could be out the door with goods or services before the Bitcoin is verified and accepted. Should the value drop during verification, the retailer then faces a loss on the sale.Hailed by some as the next wave in currency with hopes of it surpassing the dollar as the universal currency, economists point out the risks are too high for the Bitcoin to gain much momentum among the masses. Only 21 million Bitcoins were ever created, and those with significant Bitcoin wallets tend to hoard what they have in virtual wallets, reachable only by the computer housing the program; this effectively limits supply and creates a higher demand. If for some reason the virtual wallet is lost or rendered inaccessible, the Bitcoins are permanently lost and out of circulation.If it were to catch on as a preferred method of payment, which seems unlikely, the economy would be much more volatile. Recently, China took a swipe at the Bitcoin market, effectively bursting its bubble and causing prices to tumble. In three simple steps, China—an early adopter of the virtual currency and home to one of the largest Bitcoin exchanges—reversed course. It began with China’s Central Bank prohibiting its banks from accepting Bitcoins. Then Baidu—China’s equivalent to Google—announced it would not process Bitcoin transactions. Lastly, third party transactions with Bitcoin Exchanges were halted. If the world’s second largest economy can say no, what will keep other established economies from also refusing Bitcoin transactions?