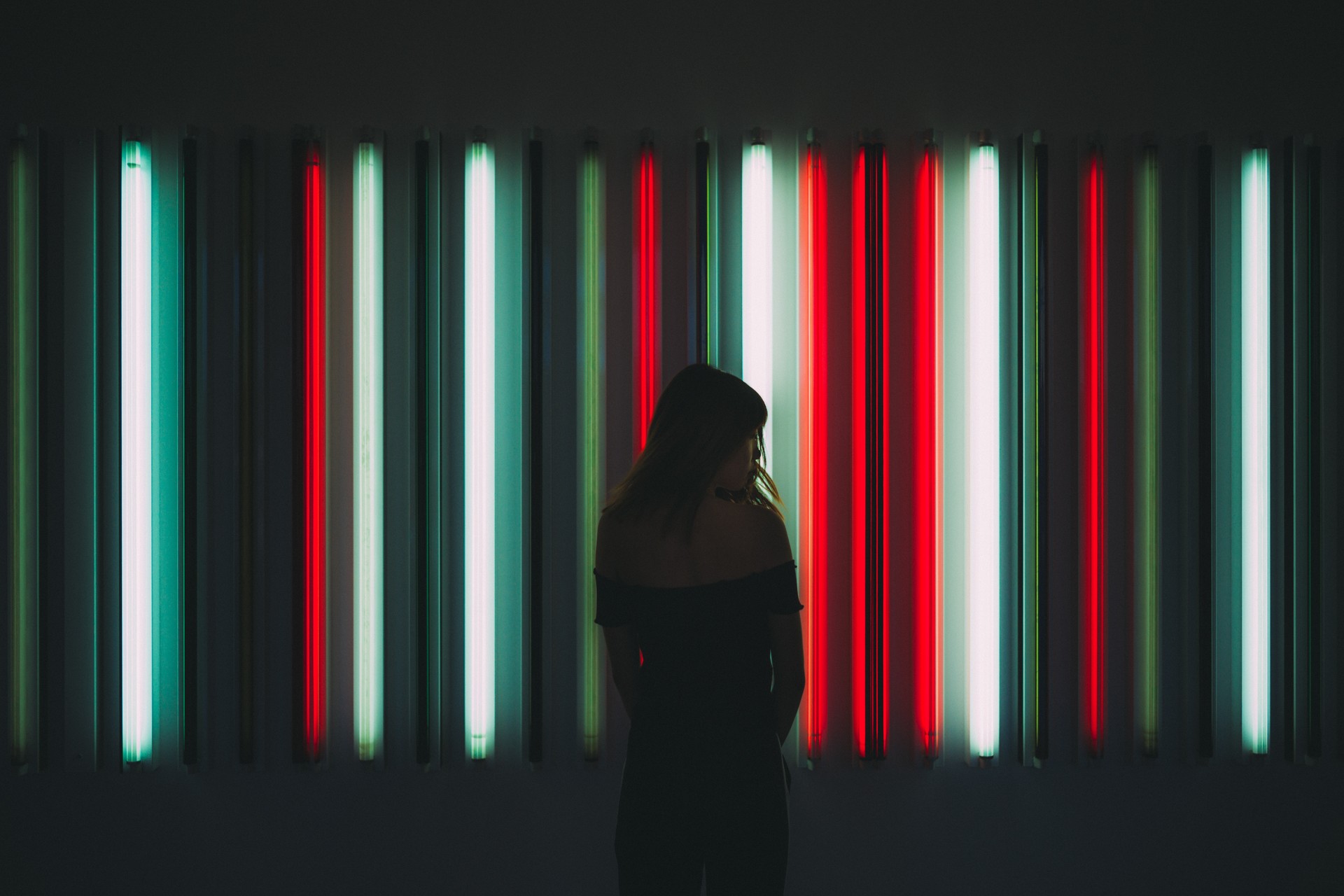 Information Technology Departments are getting the short end of the digital transformation stick due to a lack of communication within businesses.  Sometimes just being forced to make the changes by executives.

A new report from BMC Software found that this often proves a ‘disconnect’ between organizations and their Information Management teams, and that IT teams aren’t exactly ‘gatekeepers of new technologies’, as they’re often dubbed - with many often actually getting systems and solutions they didn’t ask for.

According to the report, there are multiple reasons for this challenge. One is a misalignment of objectives, where non-IT teams prioritize revenue growth and reducing costs, while tech teams focus on integrating with existing systems and overall security.

Then, there is the time pressure. The procurement process is too lengthy for some.  A full digital transformation could be 12 to 60 months depending on the company size and resources.

Despite often simply being presented with tools, IT teams are still held accountable if something goes wrong with the company’s digital transformation.

“Digital transformation is not a one-off, unique journey that some orgs are experimenting with,” comments Kevin Plumberg, editor of the BMC report.

“It has become the norm, and companies where IT teams are working closely with the business rather than in silos are better positioned to manage the challenges that inevitably arise.”

The report says the apparent lack of collaboration is counterintuitive, given that the respondents consider teamwork between non-IT and IT teams beneficial.

“Organizations in which IT and non-IT teams collaborate regularly are significantly more confident about overcoming digital transformation challenges,” the report claims.

“Eighty-nine percent of collaborators say they are confident about overcoming obstacles compared with 55 per cent of non-collaborators.”