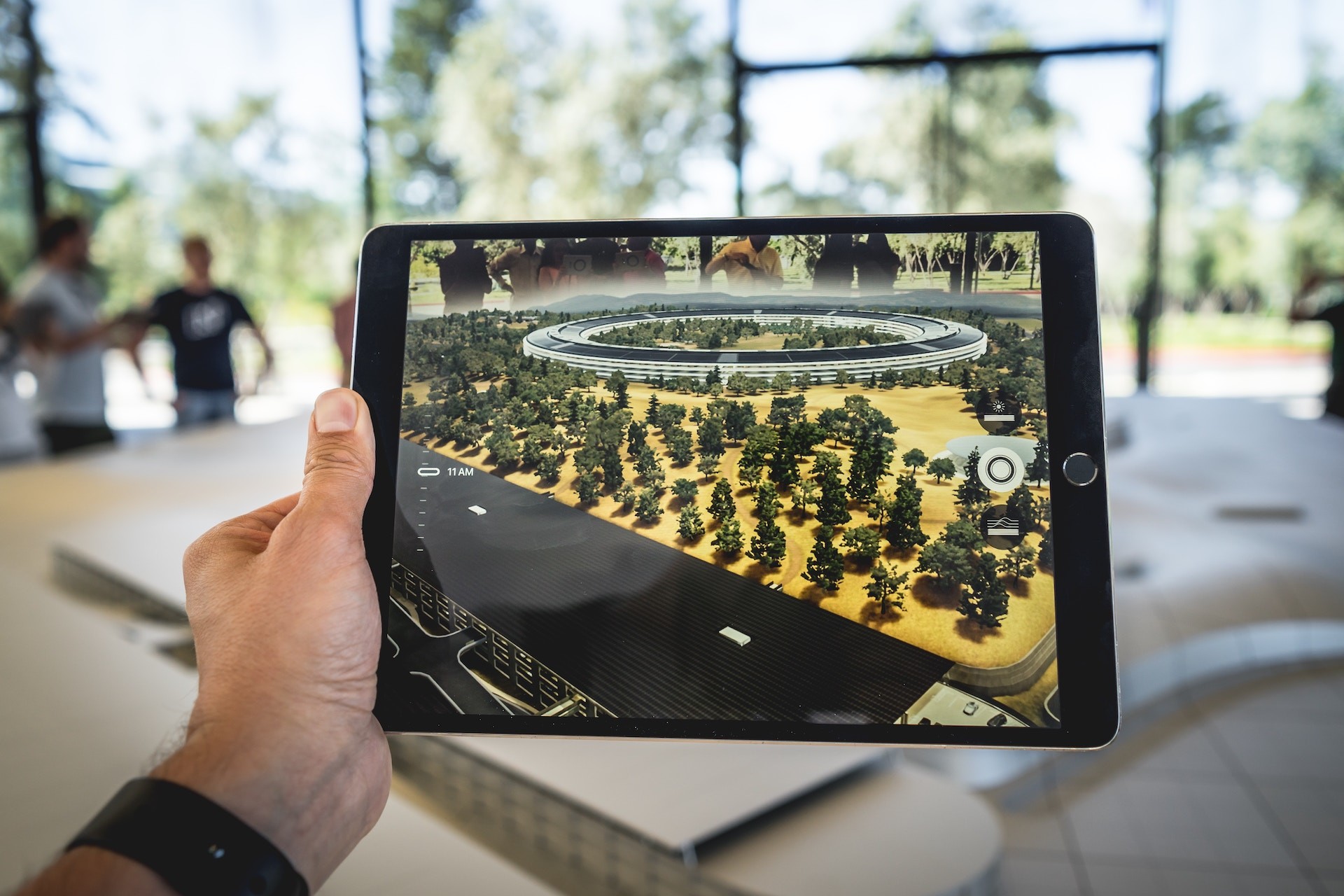 Mobile AR is lightweight, convenient, and built into the newer smartphone models ready for modern
mobility. The dilemma is the high cost of making powerful computers small enough, light enough, with
durable battery life -- without costing a fortune. As compared to the ease of mobile, AR headsets thus
far have proven to be bulky and uncomfortable.

Practical utility apps
AR can empower consumers and reinforce brand trust. Apple released the new Measure app, that
allows the user to turn smartphones into a tape measure to automatically detect the size and
dimensions of real-world objects. While IKEA Place presented a new home furnishing app so users to
preview products in their home through the magic of AR.

Augmented creative campaigns
AR is now leveraged to elevate and enhance traditional creative campaigns with unique modern assets.
ARKit and ARCore bring perception ease with built-in image recognition such as a print booklet brought
to life, or a video turned into an interactive game.

Social AR
Craft more satisfying connections and improve experiences, such as transforming a table into a theme
park and transporting friends there. Social AR unlocks the power of play, allowing a group of people to
see the same end result.

Affordability
Unlike VR, the AR wave can provide more efficient affordability with a lower overall cost and a higher
revenue potential.

Legal liabilities
For AR applications, the issue of privacy and security is of significant concern as it relates to the tracking
of user/device movements, facial tracking, environment information, image recognition, location, as
well as the collection and protection of that data.

Extended Reality XR
The nano-future is here. XR represents an umbrella term that encompasses “all real-and-virtual
combined environments and human-machine interactions generated by computer technology and
wearables.” In such ecosystem, VR, AR, and MR all exist within the XR definition.