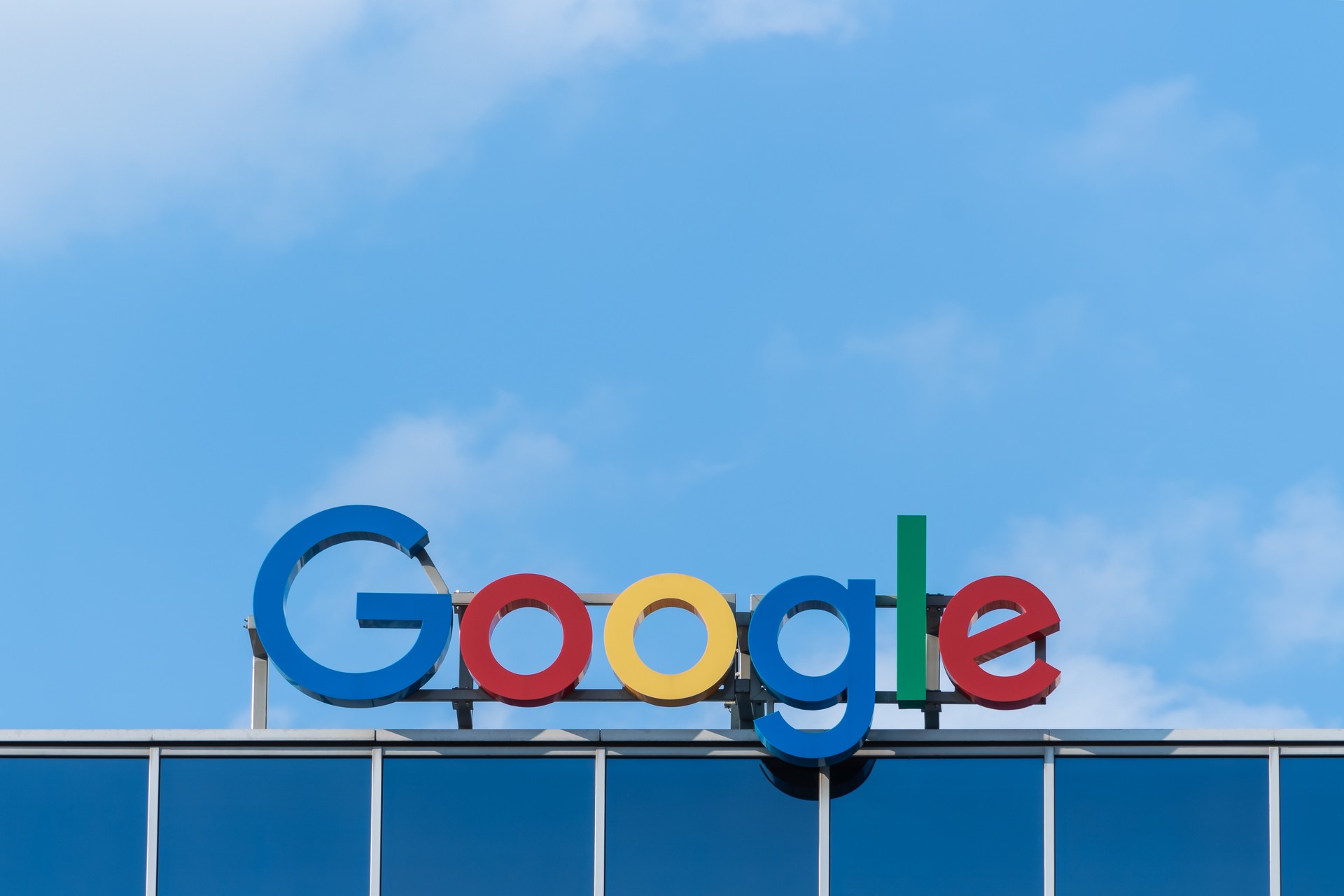 What is an AMP page?

The AMP Project defines itself "as an open-source library that provides a straightforward way to create web pages that are compelling, smooth and load near instantaneously for users". Additionally defined as building "on existing skill sets and frameworks to create web pages".

Designed as a mobile-friendly website page format as an open standard for any publisher and operates via a content delivery network ( CDN ) This Google spawned initiative is open source, meaning anyone can share contributions to assist evolvement of the project. Last Fall, its definition stated development was "to dramatically improve the performance of the mobile web".

Benefits of AMP includes faster webpage load times by as much a second of total load speed, that enables AMP caching. AMP documents can also be pulled from the AMP library directly off its original server. Another benefit is the ability to customize AMP pages.

Who should adopt AMP?

AMP caching offers improved rapid speeds and is favored by Google search results (get certified as a Digital Marketing Professional and understand AMP affects), though growing-pain dilemmas still includes click accuracy. AMP works only if users click on the AMP version of a webpage versus standard page version. Though studies indicate an AMP library can reduce the number of server requests to retrieve a document, however the AMP version is not always served if not implemented correctly.

AMP can be beneficial for publishers because of mobile search, though developmental progress still craft easy access to implement AMP with WordPress -- otherwise other standards still prevail. Development strategy however, should soon include customized AMP documents for user-friendly SEO strategy.

The AMP Project was launched by Google in October 2015 following discussions with partners at the European Digital News Initiative and other global news publishers and tech firms with the comprehensive goal of improving mobile web performance.

The AMP Project has been led by Malte Ubl, a senior Google staff engineer engaged with other Javascript infrastructure projects.

Although the Project has generally hailed as genius, however amid industry criticisms. Controversy arose around the core theme of quickened page load, since the AMP Project uses cache of pages hosted by Google ( and also currently by CloudFlare ) Essentially meaning Google dominance. Amid industry criticism, the AMP Project announced reforms last Fall, introducing a technical steering committee staffed by firms invested in its project development while indicating "…end goal of not having any company sit on more than a third of the seats.”   Additionally, the Project will create an advisory board as stewardship and eventually plans a foundation.

Despite any industry grumbling, the Project has accrued worthy reviews and performance metrics. Visionary hopes are the Project will gather more support from leading industry presence, as well as wider open source community.

Hundreds of top publishers are embracing the AMP Project for all news and blog related content, while industry reports estimate domain usage of AMP surpassed 31 million last year, and as SEO continues its mobile surge, the AMP adoption rate should accelerate.

Leave it to Google innovation to conjure and create the AMP Project designed to ramp up more rapid mobile page speed.

Basically, AMP speeds up webpage load times by as much aa a second of total load speed that then enables AMP caching. AMP content can also be pulled from its library directly from the original server that must contain AMP HTML and AMP JS.

An industry study proved AMP cache made Pinterest nearly 40% faster. Some of the speed criteria was:

The Future is AMP

The adoption rate is accelerating as SEO surges to mobile screens.

A few examples of how to customize an AMP HTML document.

Any organization or webmaster can build features that will work on AMP pages, provided there is compliance with the AMP Project specifications. In February 2017, Google also announced parity as essential - meaning it will require the content of canonical pages and those displayed via AMP be substantially the same

Benefits of AMP includes faster webpage load times by as much a second of total load speed, that enables AMP caching. AMP documents can also be pulled from the AMP library directly off its original server. Another benefit is the ability to customize AMP pages.

Other user-friendly benefits include:

According to industry reports, CNBC reported a 75% decrease in mobile page load time for AMP Pages, while Gizmodo reported that AMP pages loaded three times faster than non-AMP pages. Another case study features the lifestyle page Thrillist converting to realize a 70% improvement in organic search traffic to their website – 50% of which was attributed to the AMP implementation.

How-to stop being frustrated by slow page loads and learn to admire Google industry dominance. The basic function of the AMP Project is serving cached copies of valid content published to the web and reducing page load time on mobile devices.

AMP pages are basically stripped down HTML copies of existing webpage content with quicker load times than standard HTML5 documents. Websites can serve AMP pages by implementing the rel=amphtml tag into their HTML.

Speed is greatly increased since AMP reduces excessive CSS requests and eliminates bulky photos. Webpage load times quicken as much as a second of total load speed enabling AMP caching. Google leverages such tasking by preloading AMP content using a single iFrame in the background of a search results page. Although the AMP speed can be resourceful, it cannot HTML, images or fonts larger than 12MB

To advantage the Google AMP Cache, an AMP URL must be accessed directly from the cache using the AMP Cache URL format.

Designed to be user-friendly each time, AMP Cache is accessed, the content is automatically updated and having exceptional benefits for user-friendly SEO. Although content cannot be halted from being cached, with AMP usage -- content becomes available to be cached by third parties.

Some getting started with AMP resources:

Request an AMP URL via:

As many as 50 URLs as payload can be listed in the request body:

Requested URLs are not required to be in canonical forms.

Or check with Authorization for setup instructions.

To replace URLs with AMP URLs

The batchGet method returns the AMP URL mapping in JSON

Use the update-cache request to update and remove content from the Google AMP Cache.

The update-cache request requires the domain owner to sign the requests with an RSA key and to serve the matching public key from a standard URL on the origin domain.

Any currently cached version of a document can be flushed by issuing a signed request to the AMP Cache. The update-cache request is called at this address:

The update-cache request requires the following parameters and values and advisable to consult Google guidelines.