What is SSL and Do You Need It? 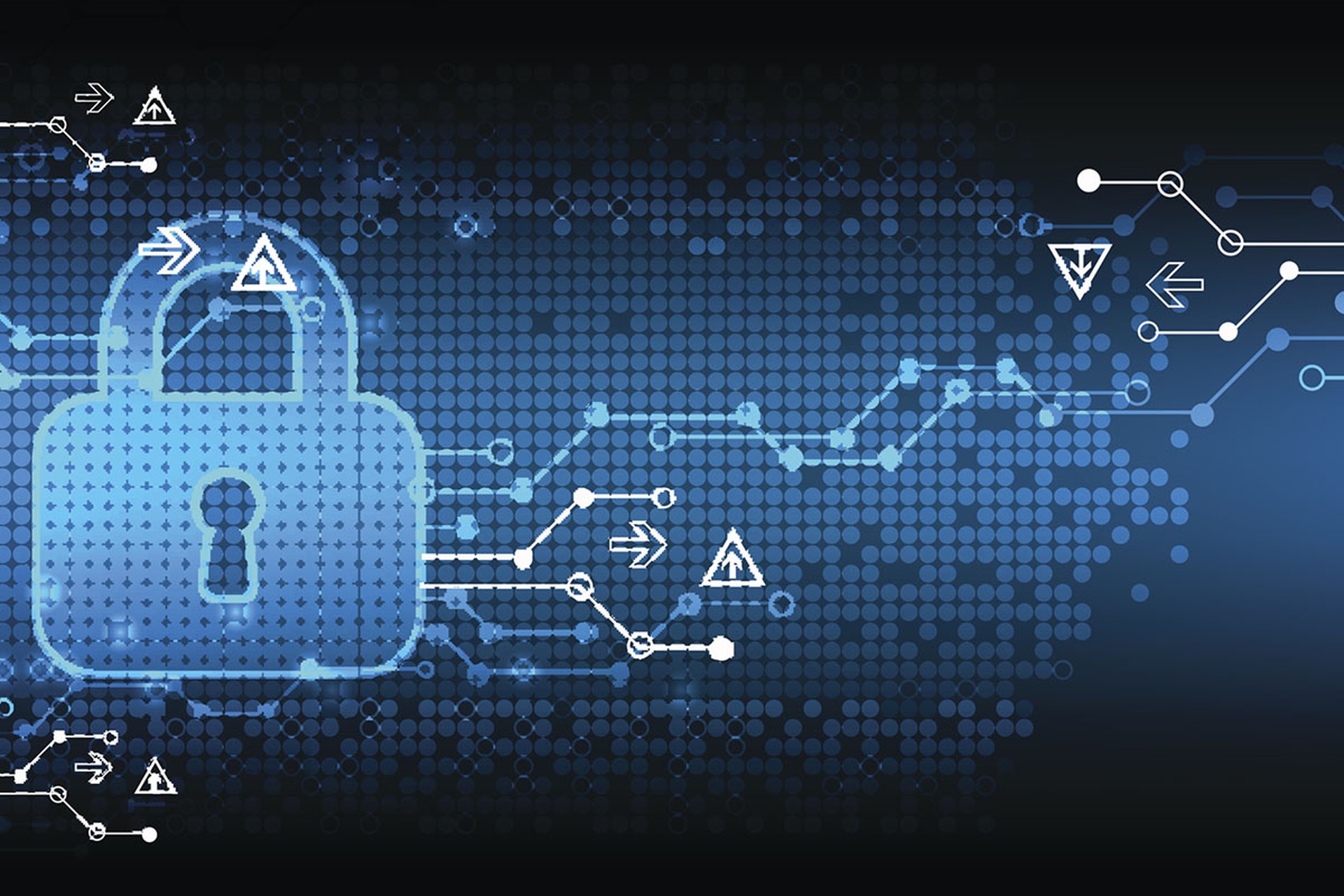 SSL stands for “Secure Socket Layer” and is the standard security technology for encrypting data as it is being transferred between a web server and a user’s browser. At the beginning of 2016 many technology companies—including Google and Apple—have taken a position in favor of all internet communication being encrypted.

When you land on a secured website, your browser bar shows https:// instead of http://. Additionally, most browsers also show a small lock icon to the left or right of the URL, indicating that data is encrypted.

So, What’s the Big Deal?

Google has said that it has begun using SSL as a ranking signal when serving up search results. This means that SSL will become a consideration in search engine optimization (SEO). At this point, Google has stated that it is a “very lightweight” ranking signal. However, it will become more important as SSL becomes more ubiquitous. In addition, Google will soon display a (potentially alarming to some people) red “X” over the padlock icon in its Chrome browser for sites that are unencrypted.Now may be a good time to consider adding encryption to your website in order to be compliant with these new standards that are coming into play. For more information, contact Chief Internet Marketer.