What does a UX designer really do? 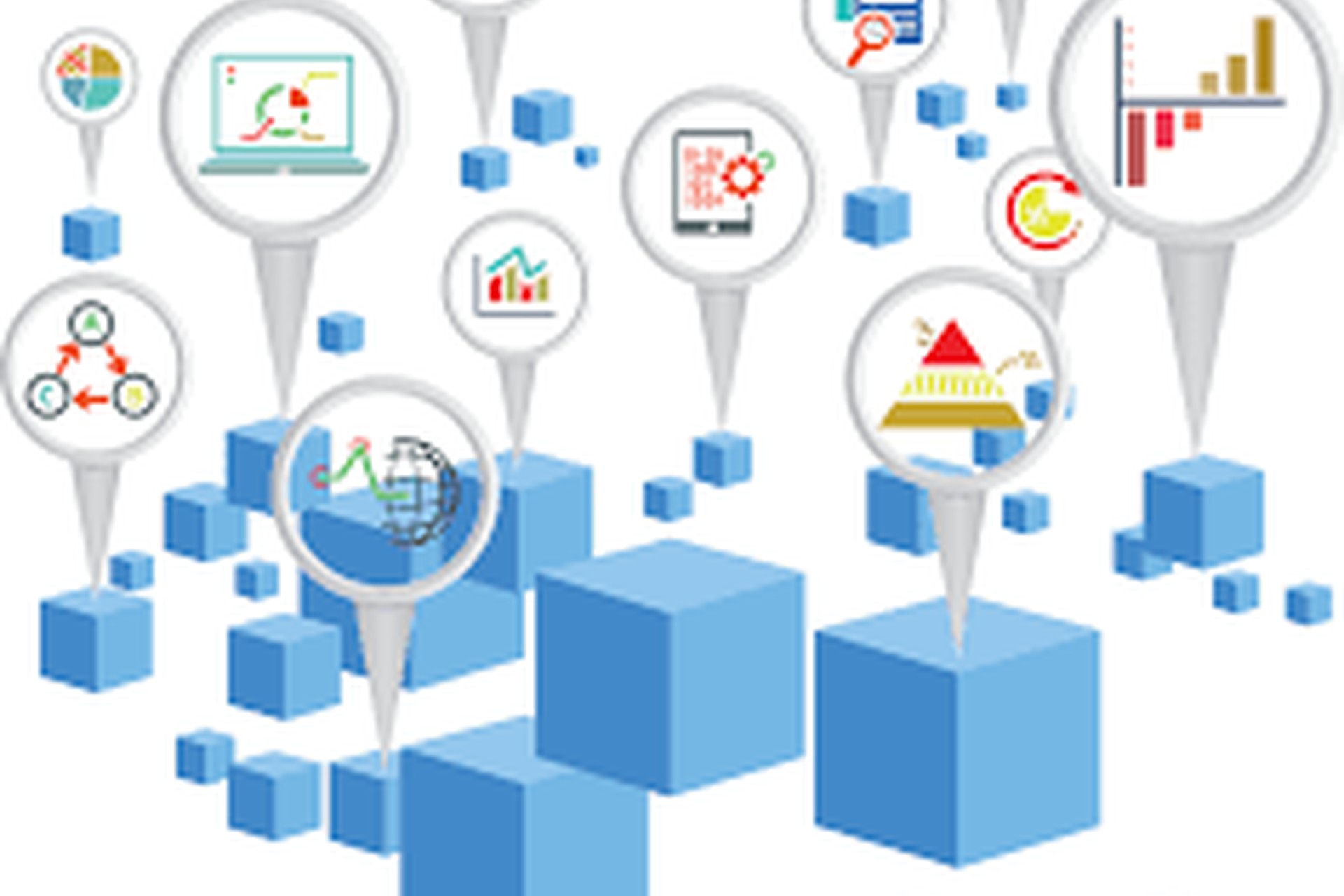 What does a UX designer really do?

The digital world and the internet at large is full of acronyms and words often used by people who don’t really know what it means. One of the most misunderstood words surrounded with a lot of ambiguity is UX. What is UX and what does a UX designer really do is a question that has been frequently asked in recent times. UX designer is a job title that is becoming famous by the day. While the field is so integral to product development, its essence and true meaning still remains a mystery to lots of people. This explains why when someone says I am a UX developer, their job description isn’t immediately clear and friends and family often ask, what do you really do?

UX simply means User Experience and this explains why as a UX designer, the first task on every new job is usually to explain the value and benefits you will be bringing to the brand. UX isn’t a new term and as a matter of fact, it has been in use since the 19th century. The term gives credit to the man who joined Apple as a cognitive scientist, Donald Norman. Norman’s intention was to fully understand every aspects of a user’s experience alongside industrial design, graphics setup, the interface aswell as the physical interaction. Since Norman’s invention, UX has evolved and there is a high demand for UX designers.

The number of brands and companies that are understanding the value and benefits UX designers bring to their business are now on the high side. As the industry continues to witness a rapid growth, those who seek a career in the field are digging deeper into what it really entails.

There is no one size fits all answer for what a UX designer really does on a day to day basis. If infact anyone needs an answer, it’s that it depends on the project. Primarily, a UX designer’s job involves developing products with the aim of providing a meaningful and decent experience for users. These process includes the designing of a well-structured plan that entails the acquiring and integration of a product aswell as other aspects like branding, packaging, function and usability.

The job of a UX designer is often used interchangeably or otherwise confused with that of a User Interface (UI) designer. The fact is that a UX designer does a whole lot more that a UI designer. The inventor of the term in the attempt to explain what it means is quoted saying “No product is an island. A product is more than the product. It is a cohesive, integrated set of experiences. Think through all of the stages of a product or service – from initial intentions through final reflections, from first usage to help, service, and maintenance. Make them all work together seamlessly.”

An average UX designer who has a bit of experience will tell you at some point, they’ve had to do some research, test, brainstorm, analyse, project management and most importantly, think outside the box.

Design for a long time was all about graphics (the look and appearance) of a product. With the growth of digital technology, expectations relating to digital interactions have also increased. This has led to the feeling, the relationship and the user experience with the product which happens to be the whole essence of UX. Although the responsibilities of a UX designer vary, somethings as basic and regarded as the general functions

The job of a UX designer is never-ending. Unlike other experts and developers who stop after a product is launched, a UX designer continues to learn and observe in other to make the future updates better.