CEOs on Social Media - Thumbs Up? 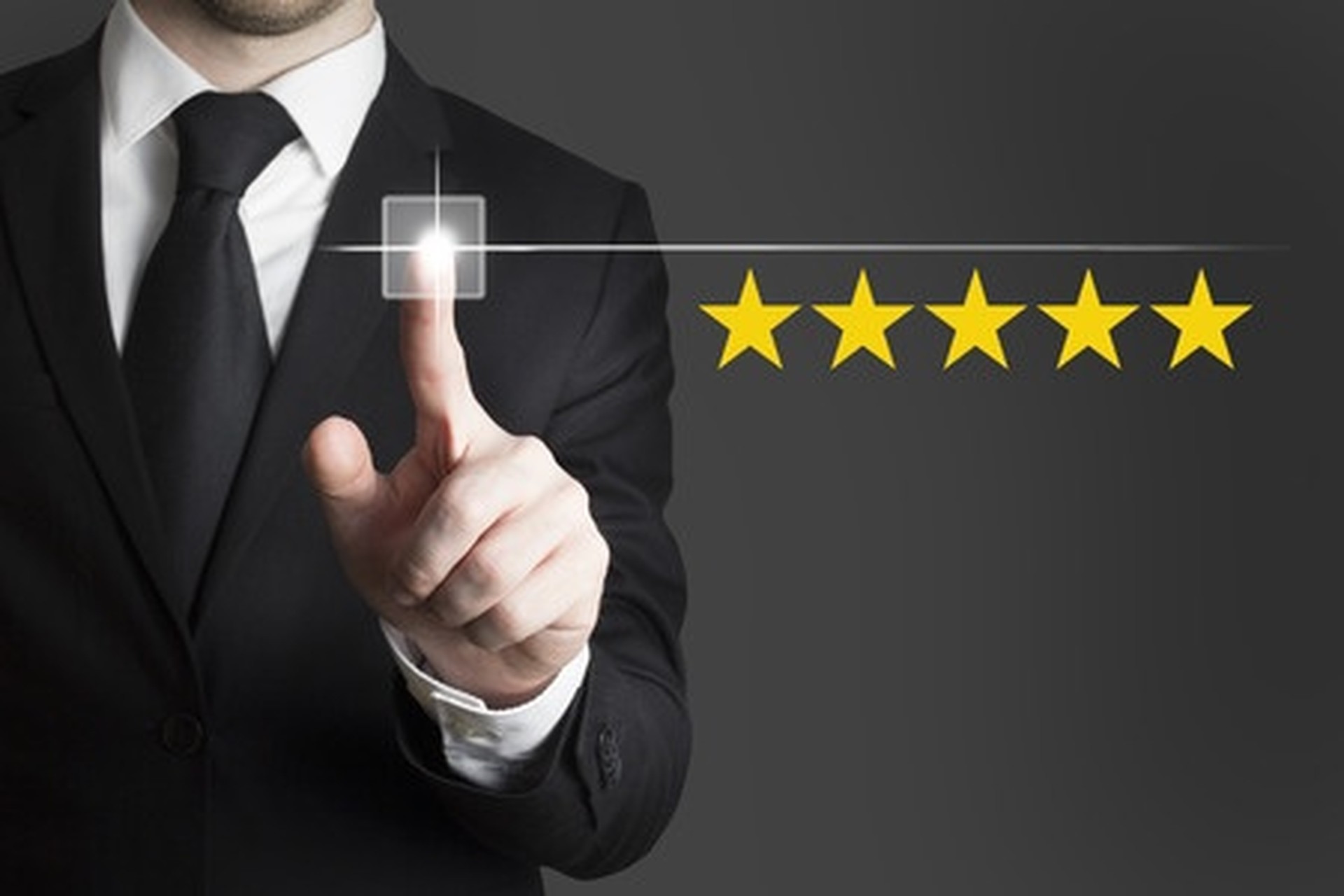 CEOs and Executives on Social Media

With transparency, openness, and trust poised to remain business watchwords for the foreseeable future, we expect to see an ever-increasing number of CEOs and top executives becoming publicly active on social media. According to a report by Domo and CEO.com, only 39% of Fortune 500 CEOs had some kind of social media presence in 2014. Today, those who are ignoring social media or aren’t leveraging it well are missing out on a competitive edge.CEOs who are accessible, demonstrate leadership, and are interested in engaging with their customers’ feedback (good or bad) go a long way towards building goodwill and improving the company’s overall reputation.Dataconomy published a ranking of the top CEOs based on social media sentiment. The top executives, derived from Forbes, Harvard Business Review, and Fortune lists, had to have at least 40,000 tweets about them over the span of 12 months. Data from Twitter was used to find out how the general public feels about them.“The top three ranking executives, Brian Chesky (Airbnb), John Legere (T-Mobile), and Marc Benioff (Salesforce) were viewed positively for being leaders of successful companies but more interestingly, as being accessible communicators that displayed leadership on social and political issues,” notes Jean-Pierre Kloppers, CEO of BrandsEye, the opinion-mining company that analyzed the data for the report.The success of top-ranked Brian Chesky is attributable in part to his frequent public interactions on Twitter. He also gained favor when he tweeted that Airbnb would provide free housing for anyone stranded by President Trump’s travel ban. Marc Benioff of Salesforce, who is in third place, also achieved distinction by asserting himself on political and social issues, namely his opposition to a proposed discriminatory LGBT law in Texas. Half of John Legere’s tweets are direct responses to customers’ questions and complaints, making him the most accessible CEO on the list.What CEOs know is that Digital Marketing Skills need to be improved.  Take yours to the next level today.  Check out all the Courses at CIM.