The Effect of Mobile on Twitter's IPO 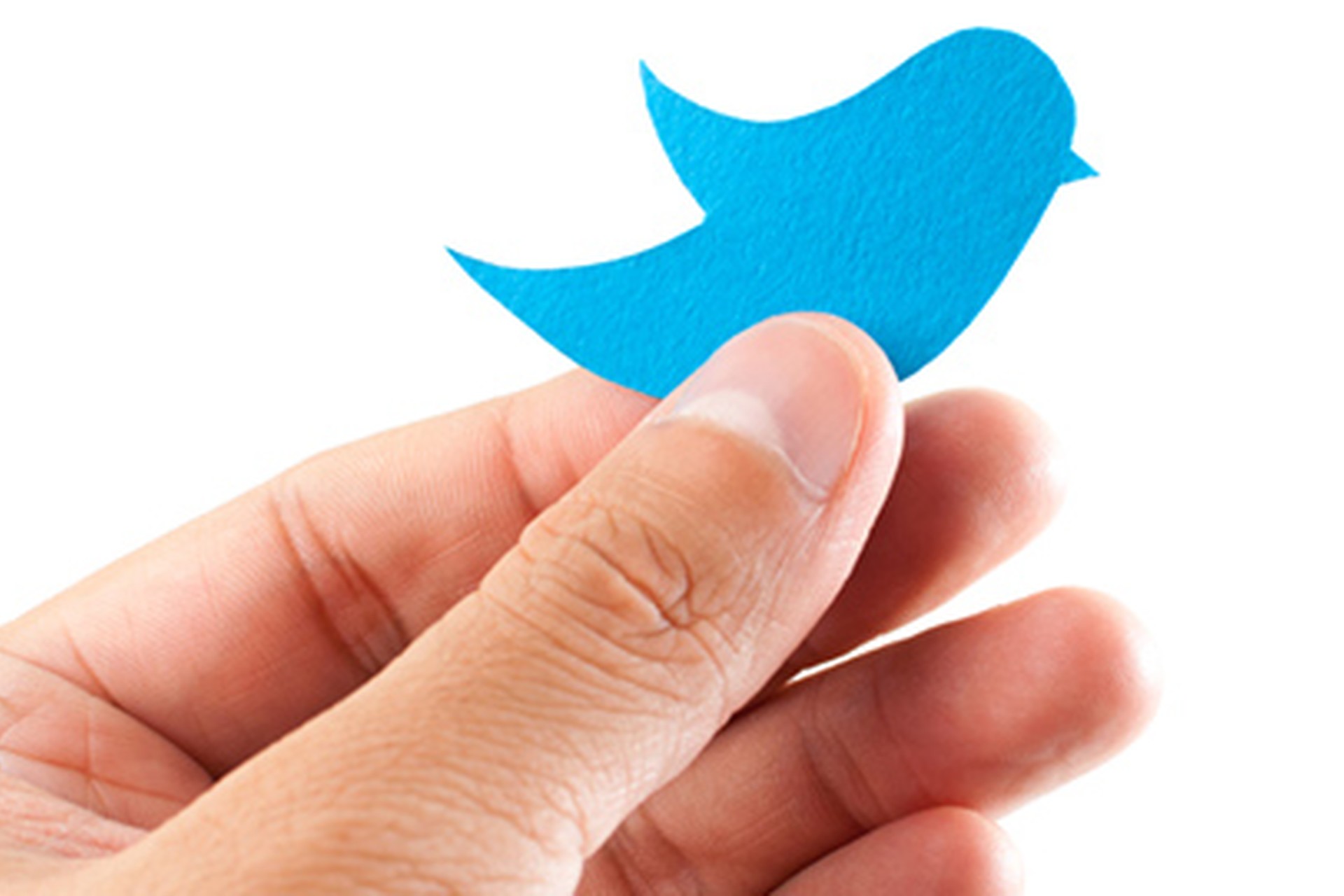 In recent years, the launching of an initial public offering for a free web based application such as Twitter has been watched closely particularly after the dismal results of Facebook and Groupon.  Groupon lost half of its initial value within months of their IPO launch, and is still trading below its offer price.  Facebook faced a similar fate but was lucky enough to deliver gains for investors within a year, thanks in part to the explosive growth of mobile users and focus on mobile advertising.Despite seeing slow user growth over the last year, Twitter was still poised to take the stock market by storm. Initial stock prices were announced at $17- $20 dollars a share but quickly reached $26 per share prior to the IPO.  Analysts set Twitter’s initial valuation at 12.8 billion while estimating it could go as high as 40 billion.  By all accounts, the IPO launch was a success, with prices soaring to almost $50 a share during trading. As of this article, the stock price was hovering around $41 per share.  Yet how can the micro blogging site keep delivering value for its investors?The answer is simple, mobile advertising revenue. Facebook earns 30% from its mobile advertising revenue, and with 189 million users accessing it only from Smart Phones and Tablets; it is safe to say that mobile users are the sweet spot. Twitter, originally designed for mobile phones, shares the same sweet spot, with 65 % of its ad revenue coming from mobile advertising.To stay competitive and viable on the stock market, both Facebook and Twitter will need to continue to grow their share of the mobile advertising landscape. This task should not be too difficult with mobile computing continuing to grow and Gartner estimating the number of units shipped by 2017 at 2.9 billion.