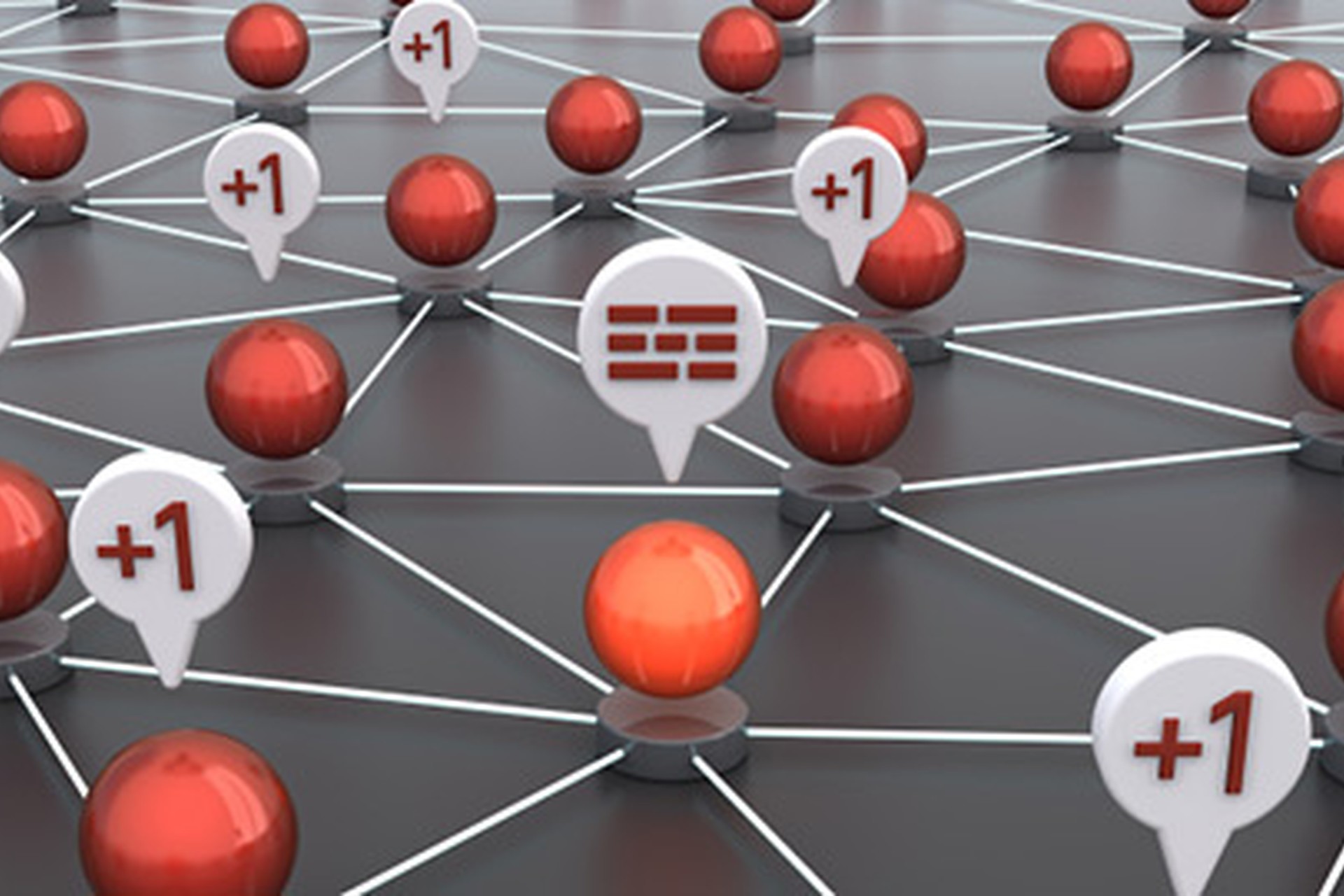 Google's ride to fame has been a bit bumpy since the network's debut, but the integration of all things Google makes Google+ much more appealing for users and businesses alike. Launched in June of 2011, as a social networking and identity service, Google may have made the mistake of telling the community of how they should interact, instead of letting the users decide, but Circles and Hangouts are slowly starting to make more sense to more people.In fact, more and more brands are staking their claims on Google‘s social network, signaling that Google+ is becoming a social marketing staple along with Facebook and Twitter. The latest readings come from BrightEdge, a search engine optimization firm for large brands. According to the company’s new SocialShare Report, three-quarters of the top 100 brands now have Google+ pages, including new arrivals Visa, Hermes, and Wells Fargo. That’s approaching the brand participation on Facebook, at 90%, and Twitter, at 80%. The number of people following the top 100 brands grew 54%, which was reported as recently reaching 12.2 million on Forbes.comBut the fact remains that there are still far less followers of most of the top brands on Google+ vs. Facebook and Twitter. H&M, for instance, leads Google+ brand with 1.3 million followers, but that’s tiny compared with its 11.6 million fans on Facebook. In comparison, Facebook has 481 million fans of the top 100 brands.So is this a reason not to jump on board with Google+? Actually no, because most brands are now on Google+ even though their fans aren’t yet, and a k key reason is that merely being there appears to help brands show up more prominently in search results. BrightEdge says 30% of brands with Google+ pages show up on search results when people type in their brand name, so it’s obviously clear that brand managers feel they must have a presence on Google+ if they want to show up more often in search results.CIM offers ecommerce solutions that deliver an impact on your brand and ROI. We provide concise data, with key recommendations and strategic insights about pivotal developments in your focus areas. Our vision is to be the most valuable source of web based consulting intelligence for our customers. Visit chiefinternetmarketer.com for a customized social marketing strategy  that will drive your business forward.