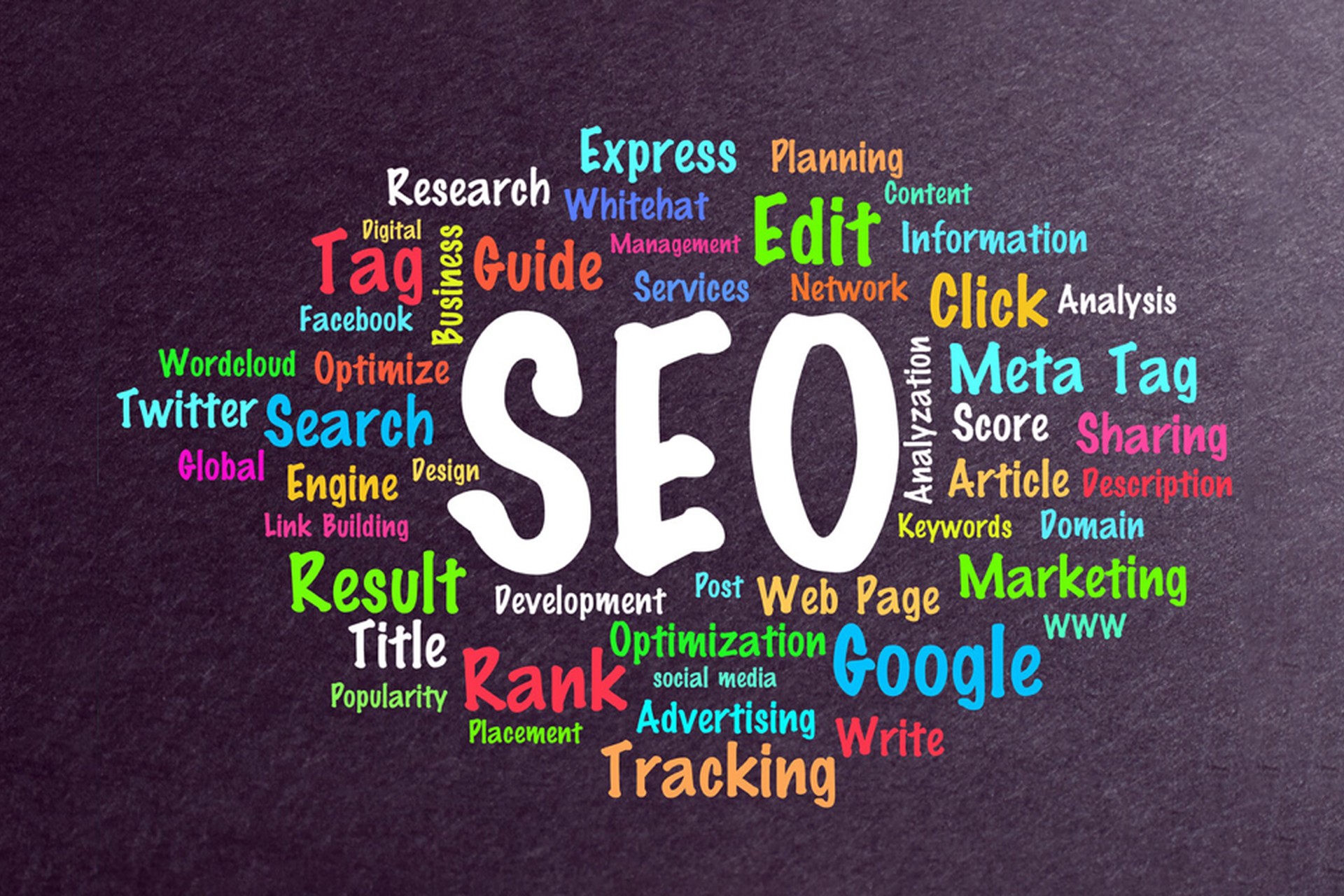 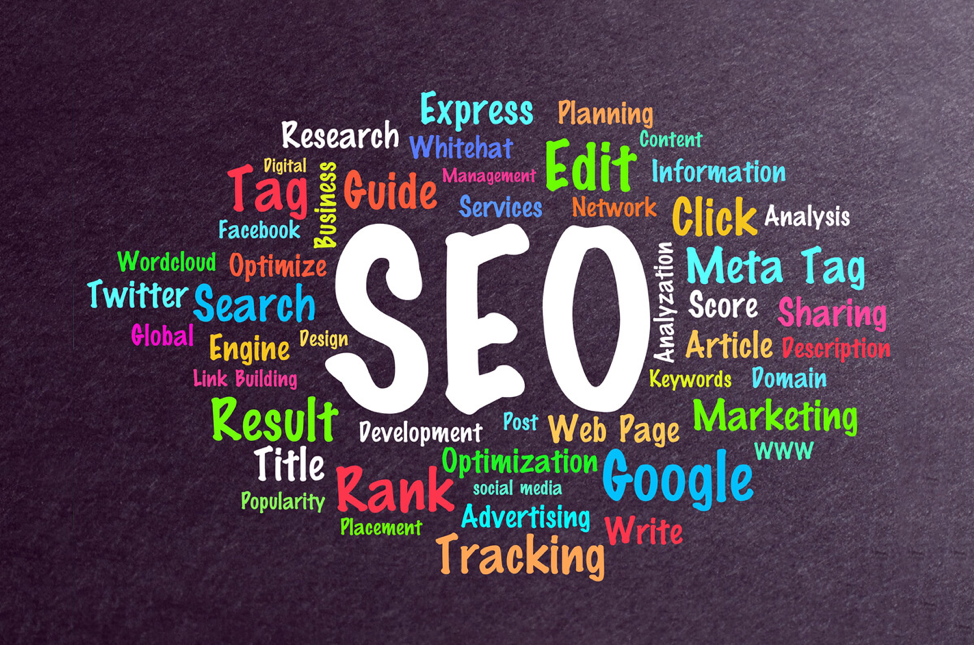 SEO demands a place as one of the core concerns for any modern business (but particularly those lacking physical premises) as part of digital marketing. If people can’t find you, they can’t buy from you, and simply offering a spectacular service or class-leading product isn’t enough to yield visibility. You need to take deliberate steps to pick up the rankings you sorely need.


What many business owners don’t realize, though, is that SEO is a field of immense complexity. There are countless distinct elements that factor into ranking well, and any two businesses will inevitably require different tactics to maximize their strengths and bring in relevant traffic. The separation only compounds when you consider different types of business.

Take the divide between the B2B and B2C worlds, for instance. Selling to other businesses certainly requires special tactics, and so does running an SEO campaign for such a merchant. If you’re running a B2B company, then, you must be aware of the unique challenges of B2B SEO. Let’s look at 5 of the main differences, and set out how you can adapt to them:

If you’ve done any work in the marketing world, you’ll be somewhat familiar with the scattergun approach employed by many businesses. The idea is simple: distribute as much content as you can, pick up as many backlinks as you can, get as many social media mentions as you can, and allow the sheer volume to push you towards success.

In the B2C world, this can actually work fairly well. It doesn’t matter if you push out some mediocre articles, because the people who read them won’t remember them, and questionable links won’t cause any issues (provided you don’t get penalized by Google). You play the numbers, giving yourself as many chances as possible to get noticed, no matter the cost.

But B2B deals aren’t throwaway purchases from customers who barely pay attention to the brands they’re dealing with. They’re high-value arrangements that are typically intended to establish extended working relationships with trustworthy brands. Due to this, despite the former involving massively more individual sales (buoyed, of course, by the relative ease of getting into B2C ecommerce: anyone can sell through a system like Shopify), the B2C ecommerce market doesn’t come close to the value of the B2B ecommerce market.

You won’t convince B2B shoppers by saturating the online world — you’ll only convince them with quality. Quality in the content you produce, quality in the links you use, and quality in your social media activity. To impress B2B prospects, make a commitment to maintaining a level of quality in everything you do. Instead of trying to pick up as many links as you can, put in the work to earn links from the most reputable sites: just one superb link can put you over the edge.

It picks out niche searches

As we just considered, B2B SEO isn’t about playing the numbers, and that also applies to rankings. B2C SEO likes to go for broad strokes, hoping to pick up plenty of scraps. Companies reason that they can’t hope to take on market leaders in the hunt for top spots, so they make no effort to — instead, they aim to swim in their wake, targeting the same generic high-interest search terms and hoping to get clicks on the rare occasions that searchers scroll down.

This won’t work for B2B sellers, because they’re not competing with big companies. Having niche appeal is a strength in B2B, and going with an international broad-strokes provider is a bad idea. This is because it limits the amount of support on offer. When you buy from a B2B seller on a consistent basis, you want an open line of communication at all times, and a serious level of commitment to meeting your needs — you won’t get those things from a big company.

A B2B shopper, then, isn’t making generic searches. They’re looking for highly-specific phrases, typically long-tail and likely to return fairly few results. A typical B2C buyer might type in “storage box” when looking to neaten up their spare room, but a B2B buyer would be more likely to type something in-depth such as “rust-free metal storage boxes various sizes lockable food-safe freezer friendly” (for a restaurant, perhaps).

So when you plan your content marketing and your landing pages, don’t give too much thought to how well you’re going to rank for short-tail keywords with vast quantities of traffic. That traffic is minimally relevant to your brand anyway. The traffic you need to care about stems from those niche search terms — carry out the necessary keyword research through a tool like SEMrush, build your strategy around them, and you’ll bolster your visibility when it matters the most.

There are plenty of complex decisions made in the B2C world, typically around high-price items. If you’re buying a top-of-the-line TV, for instance, you’re going to put some time into figuring out what’s best for you. What type of panel do you want? What level of smart functionality do you need? Is there a specific brand you’d prefer? Which retailer is easiest to use when it comes to the prospect of dealing with a faulty unit?

That’s about the limit, though. When someone truly agonizes over a B2C purchase, it’s typically a luxury as opposed to a necessity. But a B2B commitment can be a game-changer for an entire business, and barring the rare exception of a deal coming together quickly (usually stemming from an established relationship and a reduced rate), it takes a lot of time to make a choice.

First, there’s the matter of researching all the available options, then you go into more depth about the pros and cons. After that, you go for a direct comparison between the contenders. Reach out to the companies to get some quotes, and to gauge the compatibility of the parties involved — a step that may well involve several in-person meetings. If that’s not enough, you repeat the entire process until you have an answer.

Because there’s such a rigorous process to choosing a B2B supplier, a comprehensive SEO strategy will set out content to cater to each stage. You’ll need to consider how the keywords might change at each point, starting out with broad questions and narrowing down to straightforward “X vs Y” comparisons as the searcher attempts to find the best option.

As noted, you’ll need to prepare your content and landing pages (anything that can appear in search results) to accommodate different segments of the sales funnel, all while adhering to an excellent level of quality. That’s already a challenge, but we need to unpack what exactly is meant by quality content in this context.

Consider this: what makes a great B2C landing page? It depends on what the searcher is looking for, of course, but in general it seems reasonable to look at the conversion rate as the sole arbiter of success. If a landing page consistently leads to conversions, then it’s evidently providing the arguments and materials that the shoppers need to choose.

But what about in B2B? The likelihood of a B2B landing page directly leading to a conversion is inevitably quite low. B2B shoppers are cautious, wary, and patient. They won’t be satisfied with simple emotive arguments in favor of your products or services. They’ll be looking for rich details: all the specific nuances and metrics they need to draw reasonable conclusions.

When creating B2B landing pages, you need to think about the long-term significance. A shopper will care about easy justification. If you can offer clear bullet points, relevant industry comparisons, expert testimonials, and visual evidence (then make a case for future value through promising impressive guarantees, negotiable rates, easy communication, and even the bespoke wholesale storefronts that can now be generated), you’ll have an excellent chance of becoming the most logical choice. After all, the shopper won’t want to spend more time researching than they have to, so give them a formidable reason to stop looking.

It has to keep the pressure low

How often do you see the fear of missing out (FOMO) employed as a rhetorical tactic in B2C marketing? “Order now — there aren’t many left!” “Buy within the next hour and get 20% off!” “This low price can’t last long!” It’s just one of many elements of high-pressure promotion, or what the traditional salesperson would call the hard sell.

Instead of standing back and inviting the shopper to make up their own mind, you’re pushing them to choose. You’re piling on the arguments in the hope that they’ll simply capitulate and agree to go ahead with the purchase, at which point you’ll heartily congratulate them on their wise and well-time decision. They’ll likely feel good about it, too — like they gamed the system.

This is why you can get quite forceful with page titles and meta descriptions in the B2C world (not to mention PPC ads). You can really hurry people along in a way that you can’t for B2B. We’ve extensively covered how much time, thought and effort goes into making a justifiable decision about a B2B arrangement. If you try to rush someone, they’ll interpret that as an admission that you don’t have what it takes to come out on top of the selection process.

The key, then, is low but slow. Making calm, measured, patient arguments to convince people little by little. Drip-feeding details and strengths until they eventually — however far down the line — conclude that your business is the best choice.

The astonishing complexity of SEO isn’t something to be feared, not least because that doesn’t accomplish anything. Instead, you should view it as an opportunity. While your competitors are doing it poorly, overlooking everything we’ve covered here, you can forge a B2B SEO strategy capable of hugely outperforming them. Good luck!