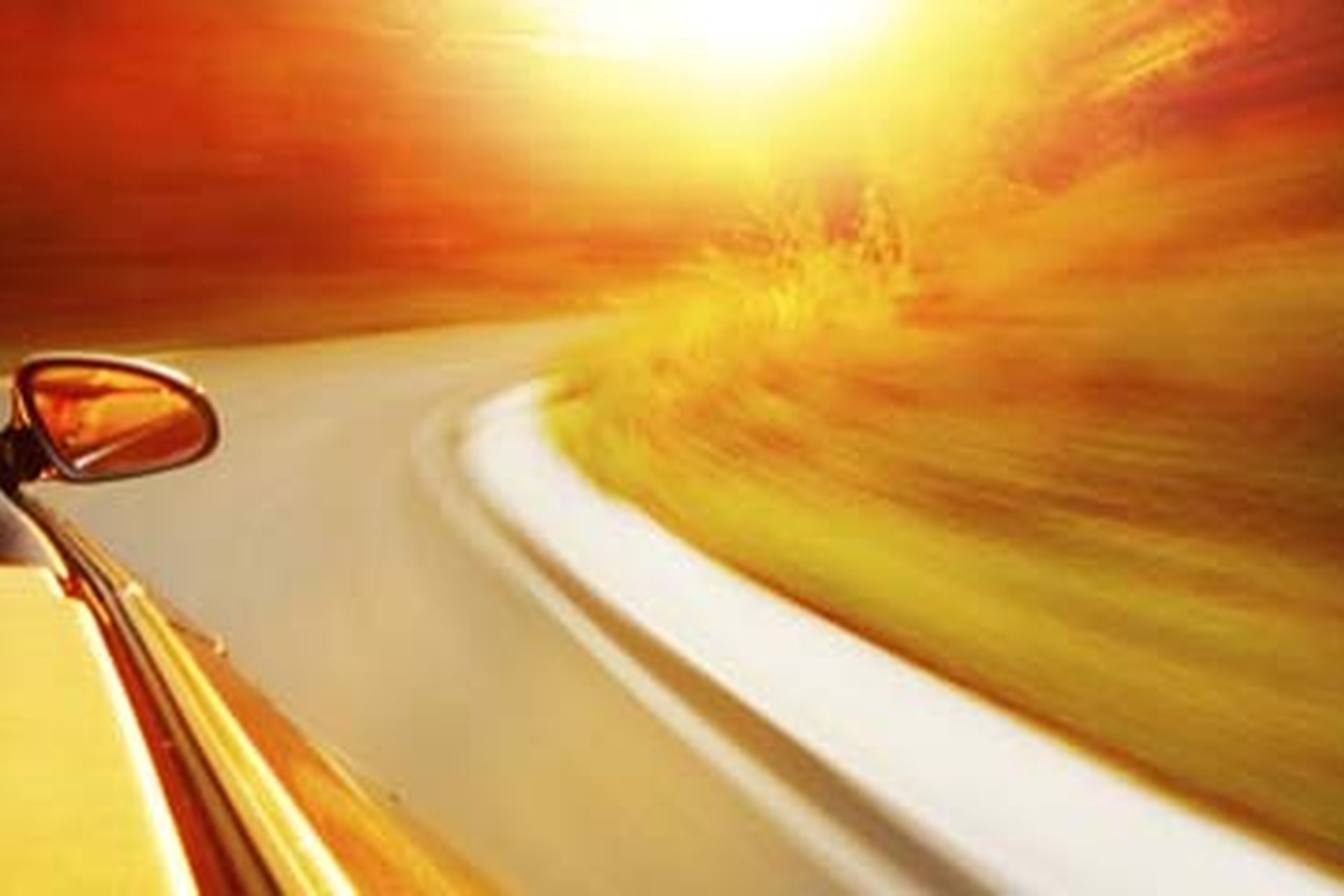 Search engines, like Google, utilize a variety of factors in determining the rank of a site. Some of these factors include the number of links, relative content and even site speed…Did you know that one out of 100 websites have load time issues that could affect ranking? Considering all of the websites on the internet — that’s a lot! Google is penalizing slow sites mainly because of “poor user experience,” which understandingly deserve little to no promotion.The standard load time for a site is two seconds and even though it doesn’t seem far off, three seconds is considered slow. According to Google, for every additional half a second your site takes to load, there could be up to 40 percent fewer searches because of the site being pushed down in the rankings — and it’s not just Google that’s taking speed into consideration.Contact our team for a free site site evaluation today!